Macon’s very first ‘Art Stop’ at the intersection of Cherry Street and MLK has been transformed into visible art.

“Make it playful. Make it lighthearted. Not controversial, something that everyone can take pleasure in,” said Macon artist James Bodell of JR Bodell Sculpture, Inc.

The layout, titled ‘Diversity in Motion’, is stuffed with a wide variety of shades and designs. This symbolizes the diversity of people today and modes of transportation in the neighborhood.

“The dimension of the items, the colours. Every little thing has its own place in the globe. But we are all slash from the same fabric,” said Bodell.

Bodell arrived up with the concept for the bus end style and design. He says the transformative artwork from his hometown — Portland, Oregon — encouraged him.

“At every single corner, you switch nearly there is a big scale sculpture,” mentioned Bodell.

According to the Macon Arts Alliance, the intent of the job was to use public artwork to improve the visual appeal of a bus halt in an city, superior populated space.

“Riders could experience a little something inventive,” said  Julie Wilkerson, govt director for the alliance.

Wilkerson states she was also influenced by art stops in other communities. She mentioned she wrote the grant, acquired the funding, partnered with the Macon Transit Authority.

The Cherry Avenue/MLK bus prevent is the only art stop for now, but Wilkerson states they are wanting to develop outside of Downtown Macon.

“We are on the lookout in East Macon and West Macon,” stated Wilkerson.

Downtown Challenge 2019 paid for Bodell’s style and design, a challenge of the Neighborhood Basis of Central Georgia funded by the Knight Foundation and Peyton Anderson Foundation. 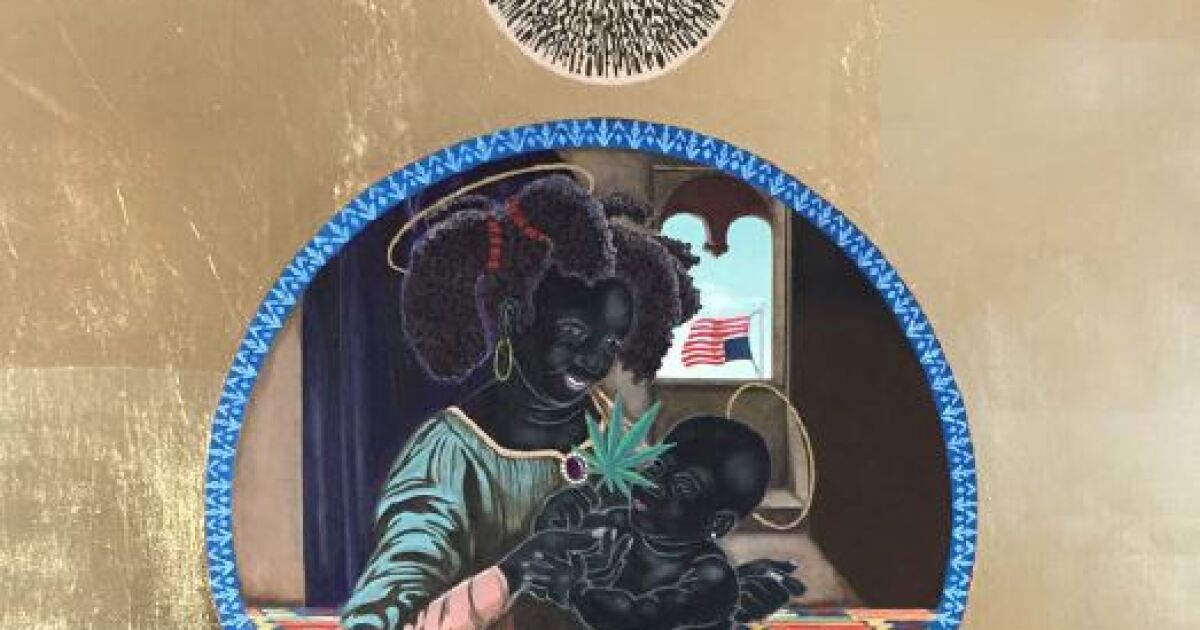 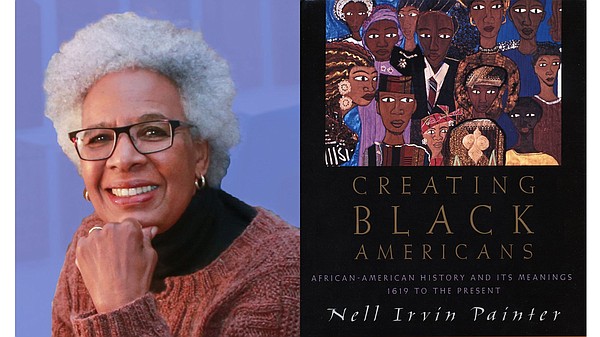