Previous MCLA president Dr. Mary K. Grant this 7 days has been unanimously encouraged by the Board of Trustees at Massachusetts College or university of Artwork and Style and design to provide as their future president.

Grant, who worked as MCLA’s president from 2002 to 2014, is also presently Bridgewater State University’s 1st Senior Administrative Fellow with the Martin Richard Institute for Social Justice at the college or university.

“The [state] Board of Increased Instruction will act on approving their suggestion in the coming weeks,” he wrote.

Prior to the advice of the Massachusetts College of Artwork and Style Board of Trustees and her job at the Martin Richard Institute for Social Justice, Grant was the president of the Edward M. Kennedy Institute for the United States Senate from 2018 to 2019.

Grant was also appointed as the chancellor of College of North Carolina at Asheville in 2014 and served in that placement until finally 2017, according to iBerkshires.com.

“I glance ahead to welcoming Mary aboard as our latest Condition College Council of Presidents colleague and functioning with her to fortify the mission of community larger instruction in the Commonwealth,” Birge concluded.

Each Massachusetts Higher education of Artwork and Style and design and the Edward M. Kennedy Institute for the United States Senate are located in Boston. 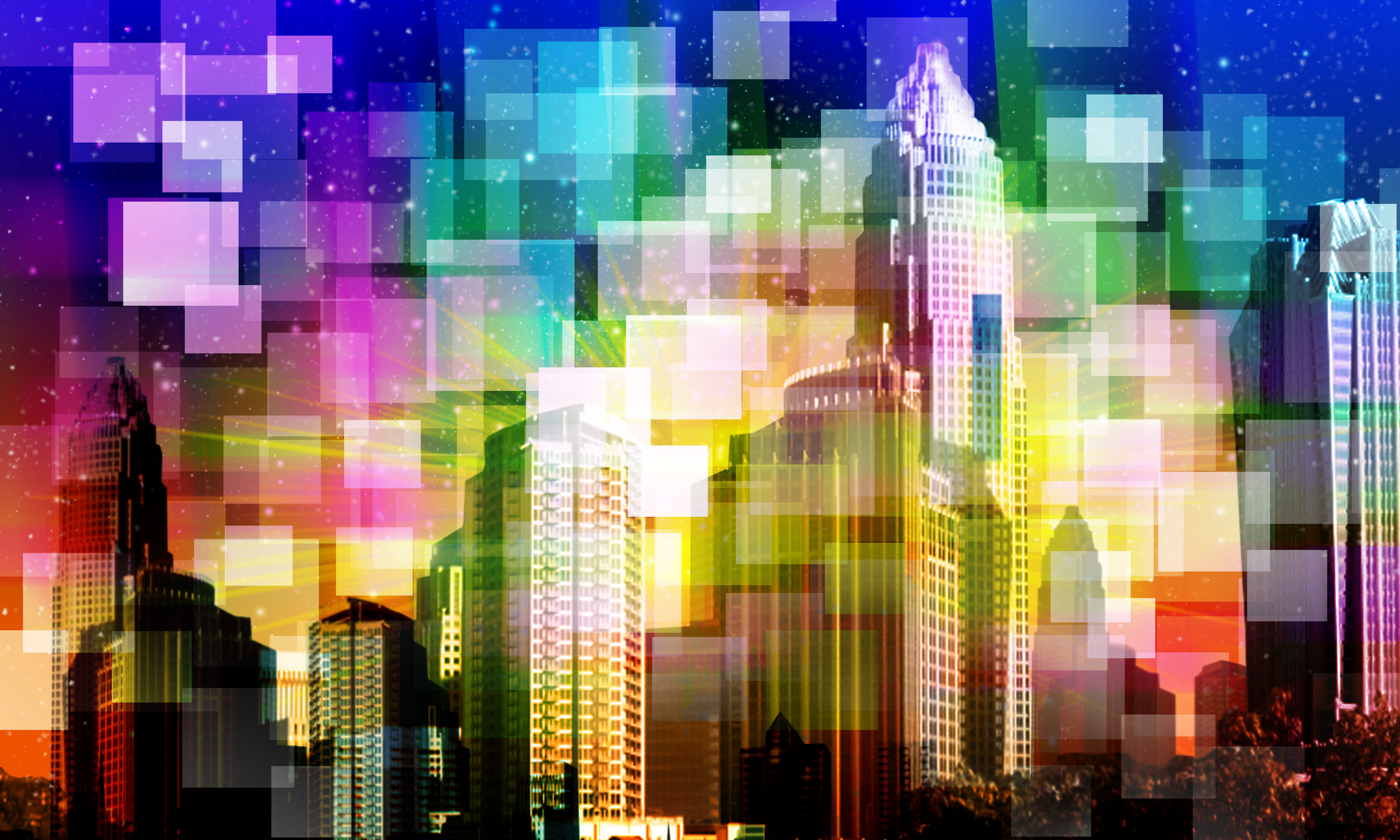